EXO The Lost Planet Concert has been successful in Seoul and Hong Kong, and one of it’s upcoming destination is here, Philippines. The ticket prices are expected to be Php. 7,000.00 to Php. 13,000 (156 USD to 289 USD), which is really expensive. Since it’s only two months away before the concert, I don’t think I can raise an amount that can reach that price. It’s hard since I’m just a college student and has no source of extra money. But I really want to attend the concert and see the boys personally. I just wish that there will be cheaper prices of tickets so that I, and other less fortunate, can have the opportunity to watch the concert. Fighting for me! ❤ 😀

(photos: credits to the owner)

The first pair of over sized Bowling shoes I wore (left) with Poll (right). 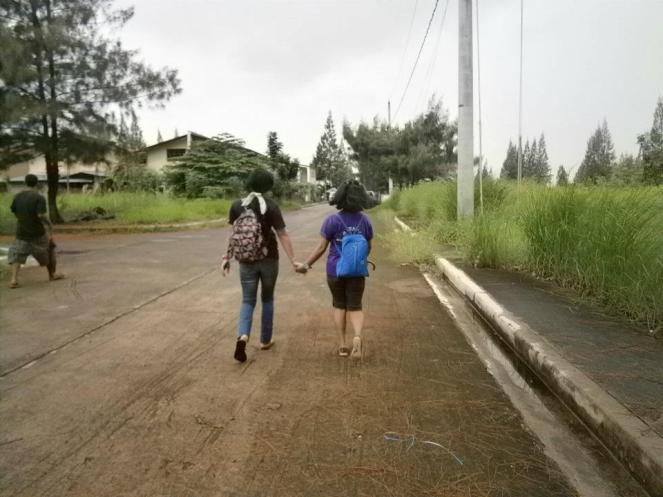 That’s Banelia and me during our Research study, it’s been half a year since we last saw each other.

Yesterday was one of the days I had a ‘first’ – my first time to play Bowling. I was excited and nervous at the same time because of the fact that there was a tournament held at the same time we played, and the issue is that better players will see me fail with playing. But luckily, I was not the only one who played with less skills. There was Poll, my classmate slash friend, who also got his skills left somewhere else. On the first few tries, most of the balls I threw went on the sides and eventually running through the canal, a shame that I scored nothing. But then, confidence grew out in me (and of course I copied the moves of the players having the tournament, sshh) and I successfully hit 9 pins! Such an achievement for a newbie like me, and for Poll of course. It’s a nice experience because I learned a new thing and from my mistakes in the process.

I remember EXO SHOWTIME, they also played Bowling on a certain episode of that show and Chanyeol was not able to get a good score. (by the way, I only scored 50 points) I miss EXO, the original OT12. Kris oppa. 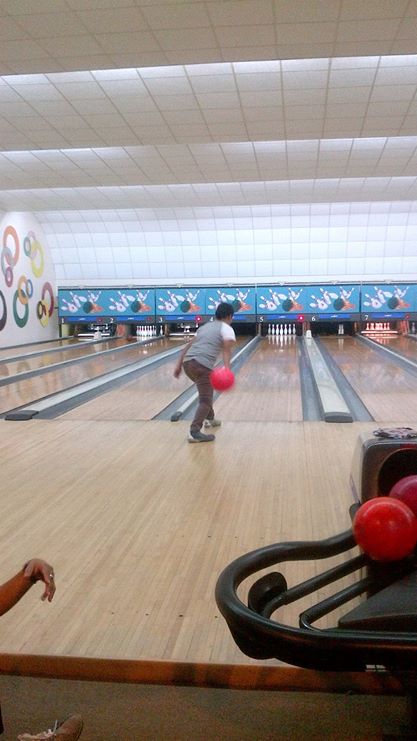 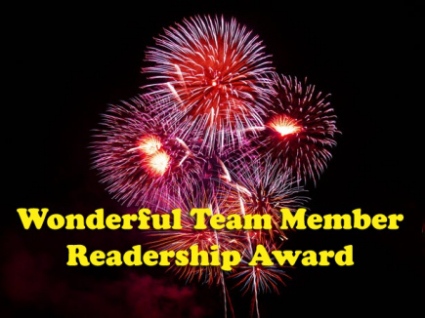 Dear Kitty. Some Blog nominated my blog (me as well 😀 ) for the Wonderful Team Member Readership Award. And I’m very thankful to her because it was my first time to be nominated and to have this honor. ❤ I really love your effort and appreciation to this blog of mine. I hope that all of us will be successful.

Spread love and happiness everyone, get through the hardships. ❤

The rules of this award are:

1-The nominee of The Wonderful Team Member Readership Award shall display the logo on his/her blog.

2-The nominee shall nominate 14 bloggers they appreciate; linking to their blogs and telling them about it at their blogs.

A flower I don’t know the name, still stood beautifully after the devastating rain. Despite the petals have soften, the roots are still intact and holding the ground.

All posts and contents are ©jessasmiley unless stated otherwise. Do not use or steal them without permission. Thank you!